In modern machines and high-precision equipment, where it is important to control the position of structural elements, an inductive sensor is installed. What is IFM inductive proximity sensor used for and what types of them, we will consider in this article. 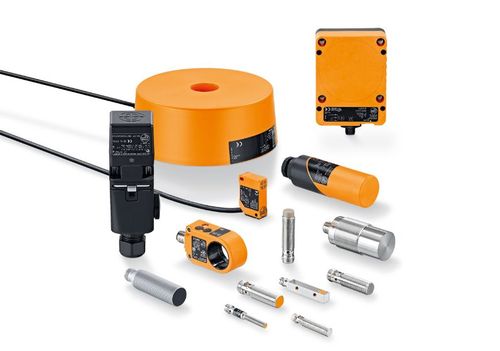 What does an IFM inductive sensor do?

The inductive sensor allows you to detect the presence of an object without having to touch it. Unlike other sensors, IFM proximity switches can only detect metals and are insensitive to other materials, which increases their immunity to interference. Even if a foreign object gets into the sensor sensitivity zone, the false alarm will be excluded.

The principle of operation of inductive sensors is based on a change in the parameters of the magnetic field of an inductor coil, into which a metal object enters. An oscillation circuit inside the instrument generates an electromagnetic field. Since induced currents occur on it, the oscillations are reduced, which is instantly read by the sensor. 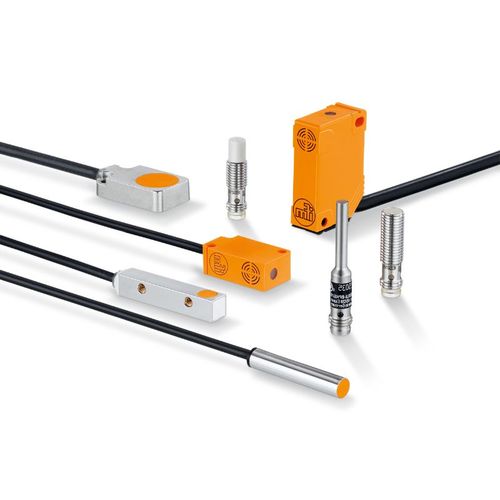 In order to choose the right inductive sensor, it is necessary to determine the required speed of the process being measured, reliability, and acceptable cost. You also need to know what will be the distance between the object and the sensor, as well as the shape of the object.

What are the different types of IFM inductive sensors?

Let's take a look at the IFM inductive sensor catalogue:

Where are IFM inductive sensors used?

Inductive sensors are known for their reliability and safety in harsh environments. This makes them the best choice for the military, aerospace, railroad, food, and heavy industries. Inductive sensors are also used in machine tools, machines for the textile industry, the automotive industry, assembly lines, etc. They are used to detect metal parts in difficult environments and where fast-moving parts need to be inspected.

Eltra Trade s.r.o. can give you the best price for IFM Efector Inductive Proximity Sensors and Switches. Take at a look at our full ifm inductive sensor catalogue.