The demanded type of pipeline fittings is represented by control valve systems, which differ in design nuances and scope. They are installed in pipelines for various purposes and serve to control the working medium, providing a change in its volume or flow area. Using valves, they control pressure and other parameters, providing effective regulation of technological processes. Today we will learn what a diaphragm control valve is from Burkert. 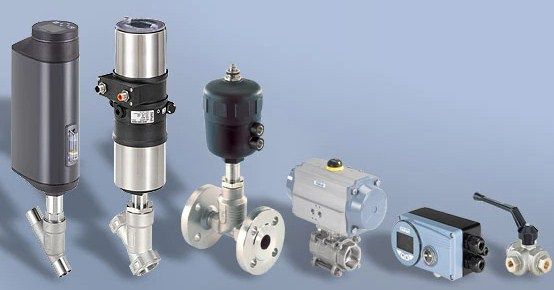 What does a Burkert valve do?

Diaphragm valves are also called seat valves. Its distinguishing feature is that the valve seat is made at the end of the baffle, which is installed across the axis of the fluid flow. In this case, the role of the spool is performed by a flexible membrane. Such a membrane, under the influence of a spindle or a rod, bends in order to block the flow area of the pipeline. Thus, the flexible membrane is able to seal the valve cavity, therefore, the presence of a gland is not required. As a rule, diaphragm valves are used for pumping salt solutions and aggressive media at thermal power plants in chemical treatment systems. 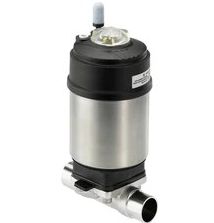 What is a Process Control Valve?

Process control valves are most useful in situations where precise control of liquids, steam, and gases is required. Process control valves allow you to control the flow of liquids, liquids, or gases, as well as temperature, pressure, and level. Of course, for each of these applications, a different valve is most suitable. In addition, valve type depends on pipe size, the total pressure in the liquid handling system, and process conditions, among other factors. 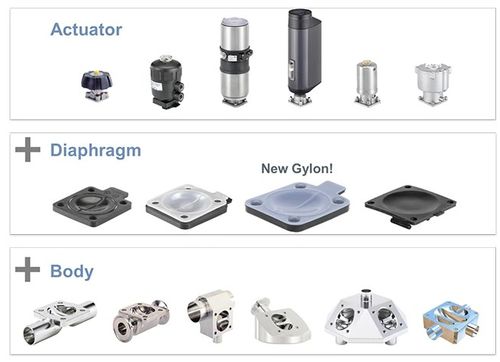 Diaphragm valves are one of the most common valves. The material used to make a control valve depends on the application. While most valves are made of metal, valves for hygienic applications are almost exclusively made of stainless steel.

What are the three types of diaphragm valves?

There are three types of membrane pneumatic control valves such as: