Which is more efficient AC or DC motor?

There is no rigid classification of electric motors, but they can be distinguished according to several parameters. The main ones are the type of power supply and the presence of sliding contact. These positions can be considered the key ones, and they are easier to navigate. In general, there are not many types of electric motors - synchronous, asynchronous, direct current, valve motors. That's, perhaps, all. Another thing is that in most "categories" there are enough variants, which significantly change the properties and characteristics. But this will have to be dealt with in relation to each design. 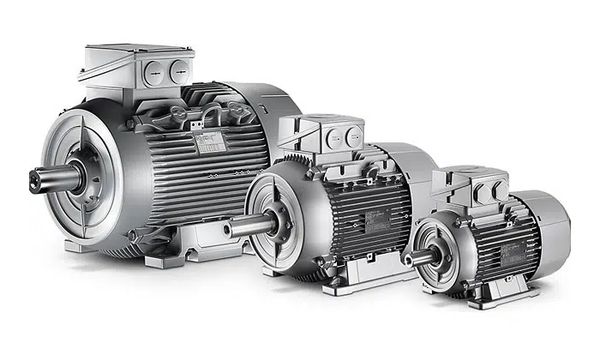 Modern types of electric motors have a wide classification according to different designs and functional features. First of all, they are usually divided by the principle of torque occurrence into:

In adjustment practice, it is customary to test all large and medium-sized DC motors, synchronous and asynchronous motors with phase rotor, as well as motors of drives with heavy starting (pumps, compressors) without mechanisms. Motor starting must be carefully prepared and carried out with the utmost care.

Preparing a test run. Before applying the operating voltage to the machine, the following preparatory operations are carried out (some of them are repeated). 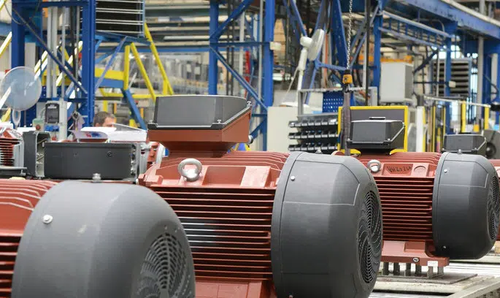 In modern auto reclosure systems, it is not uncommon for motors to be connected to an open ion or thyristor converter with the expectation of current limitations. During the test run, the acceleration should be carried out by gradually opening the rectifiers. A similar acceleration of motors with controlled oscillators and magnetic amplifiers (in G-D and MU-D systems) is carried out.

When testing the engine on the run, the adjuster should follow general safety rules, and at the first starts exercise particular caution. Provision should be made for emergency voltage removal in case of control circuit failure or welding contacts of starting devices. For this purpose, it is recommended that a quick disconnection of the breaker. In some cases, provision must be made for electrical or mechanical braking.

It is necessary to take measures to protect performers and surrounding personnel: install fences, hang posters, use a rubber mat, gloves, etc. Representatives of the electrical installation company and the operation service must participate in the tests, and when starting with a mechanism - also a representative of the mechanical installation.

Degree of protection of the enclosure

IP abbreviation is used for electric machine enclosure protection degree against harmful influence of the environment. The following information is indicated on the actuator enclosure:

This group in turn is divided by the nature of power consumption into:

Usually, these units are selected for their equipment by the manufacturers themselves, but more and more often it happens that buyers and owners of machines can choose electric power units for the needs of their enterprise depending, for example, on the specific conditions of its individual sites.

In some cases, companies are equipping all their warehouses and plants with electric motors of the same type in order to reduce maintenance costs through the unification of procedures and spare parts. Sometimes electric motors are chosen for reasons of low cost.

AC motor applications in almost all areas.The equipment functions on the basis of an effect that was identified by Faraday. It was he who discovered that the interaction of current in a conductor and a magnet provides an uninterrupted rotation. When there is a frame in a homogeneous magnetic field, through which current is passed, it interacts with the magnetic poles. It will repel from one pole and be attracted to the other. As a result, the structure will move from a vertical position to a horizontal one.

DC motors have been around since the late 19th century. With some modifications, they are still in use today, and they are popular. For example, the vibration in a modern smartphone is provided by a direct current motor, very small and milliwatts, but still. In most toys, too, there are such motors. But this does not mean that they are not used in serious technology, they are used. The most powerful ones are used as traction motors on electric locomotives. Their power is in the hundreds of kilowatts (over 800) and they are powered by 1.5 kV. 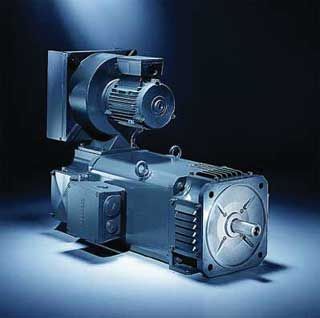 An electric motor will fully comply with the characteristics given in the data sheet if it is first of all correctly installed and used. The following are the conditions for ensuring that the motor is rated:

Difference between AC and DC motor

AC vs DC motor: Undoubtedly the commutator-less motors are oriented to professional work with a decent load. Despite the high performance of the improved type of motor, its only disadvantage hits the wallet. And before you buy a tool on this or that motor, first of all, you should ask yourself the question: for what purposes do you need it. Already on the basis of the answer to make your choice dc motor vs ac motor.

Elementary rules of operation for your motor

Correct operation of the electric motor ensures its reliable operation during the whole set service life. Before starting up the unit, always check:

Advantages of a DC motor 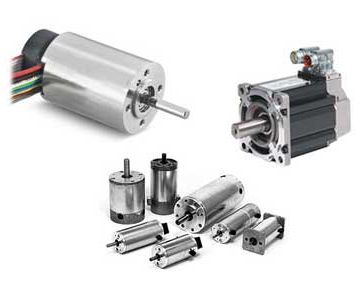 Why are DC motors put in most household and construction equipment? There are several reasons for this.

Before the advent of semiconductors and the creation of frequency converters, this was the only type of motor that allowed easy and fairly accurate speed control. The third reason for their widespread use is their uncomplicated design and relatively low price. Fourth, they can have good torque even at low speeds.

All these properties have determined the wide area of application of DC collector motors. They are on washing machines, drills, mixers, etc. Wherever high speeds, the ability to adjust smoothly, and good torque are required.

But the presence of brushes, which spark and wear out, makes its own adjustments. This assembly requires constant maintenance, brushes often have to be replaced, the manifold has to be cleaned. In addition, it is the cause of two more unpleasant things.

It is not only toys but all sorts of remote controls. To smooth out these surges, capacitors are placed on the input, they smooth out the ripple and remove interference.

The torque transfer from the electric motor is done through the gearbox to the transmission. An electric car's transmission is a system that converts stored electrical energy into useful mechanical energy. Most commercial electric cars and even Formula E car drivetrains have only one transmission, which is less complex and more efficient than a multi-purpose transmission. 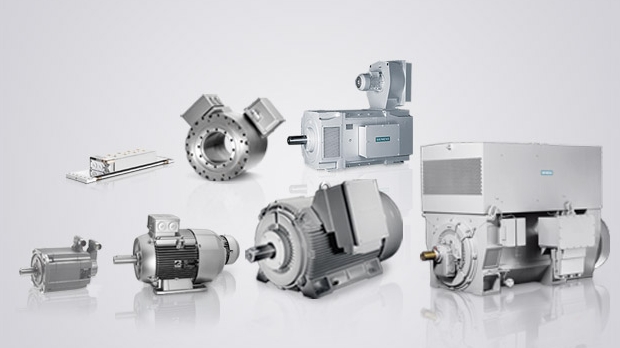 Because the power curves of gasoline engines have a limit of 1,500 to 6,000 rpm, they rely on the efficient operation of a complex transmission with a clutch and a multistage gearbox. Unlike internal combustion engines, electric motors typically operate at high rpm. The performance gap is exacerbated by the even higher efficiency of electric motors. When combined with recuperation, it reaches 90%, while existing barriers limit the efficiency of internal combustion engines to values between 25% and 50%.

From the equation of electromechanical characteristic of DC motor of independent excitation it follows that there are three possible ways of regulating its angular speed:

Features of an electric motor

This is either a single piece of equipment or an entire system of mechanisms designed specifically for easy operation. The equipment may include various means of starting and breaking the motor (they may be manual or automatic), mechanisms for selecting the desired way of rotation, devices for controlling the speed of making rotary movements, and so on. The system necessarily includes a device providing protection against overloading and all kinds of malfunctions.

Each electric motor is equipped with a controller. The system may vary in basic characteristics and degree of complexity, depending on the range of tasks to be performed.

You can find both AC and DC motors in our web catalog. Eltra Trade provides the best prices for Siemens motors, ABB motors, Lenze motors, Schneider motors and other brands.