What is a Magnetic Switch and What is it Used For? 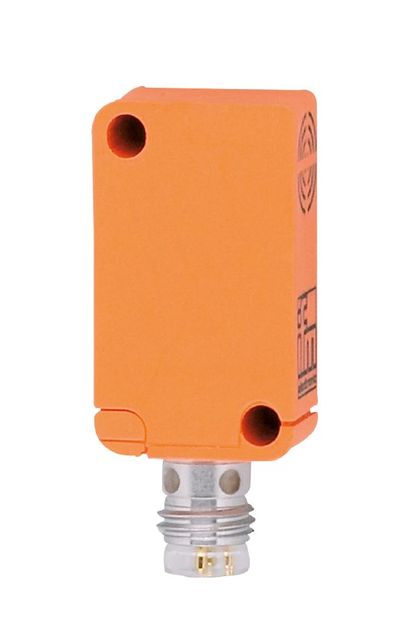 Let's look at the types of magnetic switches.

Reed switches are highly adjustable and sensitive to magnetic fields. In addition, they are quite cheap. Unlike switching electromagnetic devices, the reed switch has contacts that are located in a sealed flask, from which air is pumped out or is filled with an inert gas. This design eliminates the process of surface corrosion.

A Hall sensor, or rather a position sensor based on the Hall effect, is a device that detects the presence of a magnetic field and measures its strength. The direction of deflection of electrons in a conductor is perpendicular to the direction of the magnetic field. On different sides of the plate, the electron density will be different, which will cause a potential difference. It is fixed by the Hall sensor. 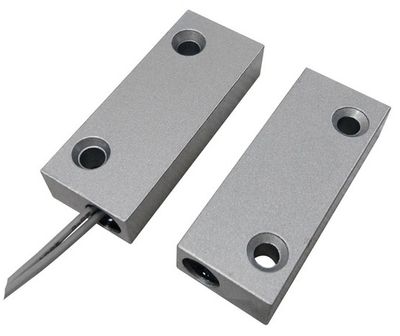 What is a Magnetic Switch?

The air gap between the contact plates is only 0.2 ... 0.3 mm, so the moving mass for closing and opening is extremely small. Therefore, magnetic switches are almost inertial and can be considered “pseudo-electronic components”.

These economical and easy-to-install magnetic switches are great for process automation and can also be used as position indicators for sliders, dampers, and valves.

The reliability of these compact switches is ensured by the long service life of their electrical parts. Because magnetic switches are mostly made up of just one component, they are safe to operate. Additionally, special versions are available for extreme temperatures -200 … +200 °C. 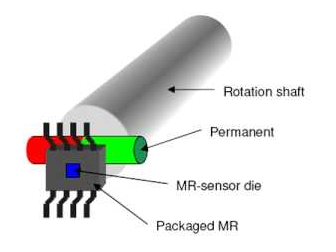 When the metal detector is close to the sensitive area of the sensor, the sensor can not have contact, pressure, spark, and quickly send electrical instructions, accurately reflect the position and stroke of the moving mechanism, even in regard to the overall control of the stroke, its positioning accuracy, operating frequency, service life, convenience settings and adjustments and adaptability to harsh environments are not comparable to conventional mechanical travel switches.

Up to now, the application of inductive proximity switch is becoming more and more extensive, and its development and innovation are very fast.

Inductive proximity switches consist of three main components: an oscillator, a switching circuit, and a gain output circuit. The generator creates an alternating magnetic field. When a metal target approaches this magnetic field and reaches the inductive distance, eddy currents are generated inside the metal target, causing the oscillation to decay to a stopping point. Oscillator oscillation and deactivation changes are processed and converted into switching signals by a post-stage amplification circuit that triggers the excitation control device, thus achieving the purpose of non-contact detection.

How Does a Magnetic Switch Work?

The magnetic switch uses moving magnets and such switches are used in many devices ranging from electric vehicle charging stations to automatic street lights. But how does it work?

The basic principle of the operation of magnetic contact switches is to excite an electromagnetic coil with a wire with electricity and then de-energize it. When current passes through the coil, it creates a magnetic strip that attracts nearby other magnets. When the coil is winded and the current no longer flows, the magnetic strip collapses and immediately releases all the energy - something like letting go of a rubber thread after some time to keep it stretched.

In practice, this means that when an electrical device, such as a lamp or appliance, is turned off, the current inside the wires still flows to release the accumulated energies until the whole process stops completely. This produces enough heat and sometimes sparks to cause problems with heavy electrical equipment such as computers and televisions not properly protected by safety devices or circuit breakers. 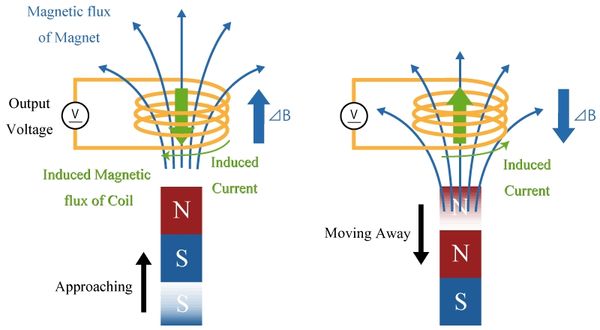 These switches have no effect on water, oil, ice, dust, and so on. Thus, it is a flexible electrical switch. The best examples of such switches are electromechanical switches, Hall sensors, and reed switches.

Due to the use of only one single "active" component (reed switch), "traditional" electromechanical magnetic switches are extremely reliable in operation. Universal current and low acquisition costs allow these switches to be used in a wide variety of applications.

Do light switches use magnets?

Wireless switch with a magnetic sensor, triggered by opening the magnet. The remote switch is mounted on the drawer frame or cabinet frame. The magnet is mounted on a drawer or cabinet door. When opened, the light source turns on, when closed, it turns off. The control device interacts with the magnetic sensor via a radio channel. Wireless connection, sensing distance up to 5 m. 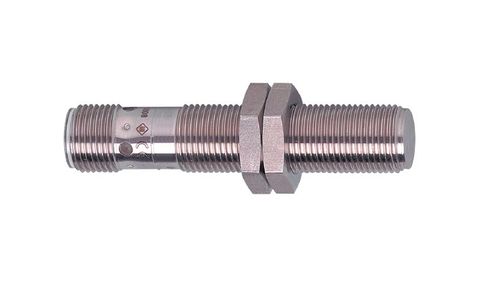 The magnetic switch works as follows. When a permanent magnet is brought to the reed switch, the normally open contacts of the reed switch are closed, and the positive voltage from the “+” output of the diode bridge through the current-limiting resistor is fed to the control electrode of the thyristor.

The thyristor opens and the incandescent lamp glows. The glow of the lamp continues until the contacts of the reed switch are closed. When removing the magnet from the reed switch. the thyristor closes and the lamp turns off. The lamp is powered by rectified half-waves of the mains voltage coming from the output of the diode bridge. The ripple frequency at the output of the diode bridge is 100 Hz, and therefore the flickering of the switched-on lamp is not noticeable to the eye.